Winterwonderland and being English. 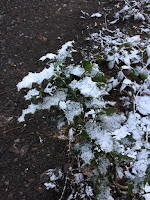 Here are some pictures of the winter wonderland around our house today. Yesterday we had snowshowers intermittently and an altogether gloomy day when it barely seemed to get light. This did not stop me going into Manchester, despite the fact that pessimists on the bus were predicting a total shutdown of public transport later in the day. This did not happen!

Our Italian teacher congratulated us on getting there at all in the snow. She says that when heavy snow is predicted in her native Sicily, something which surely must be relatively rare, schools are instantly closed and the place goes into shutdown. We pointed out that we are English and can put up with a bit of snow.

Today is bright and crisp and clear, but extremely cold, all of which makes for excellent photography conditions. 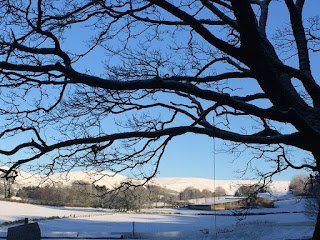 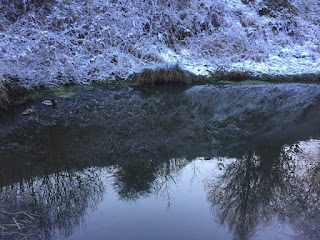 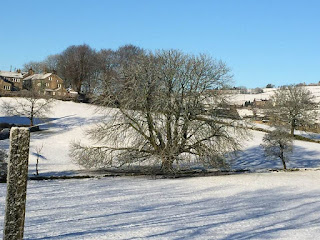 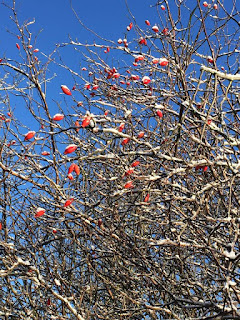 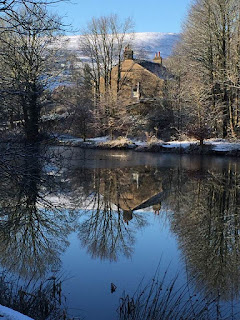 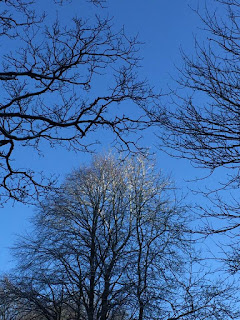 Reflecting on being English, I read a report of Wayne Rooney’s recent arrest at Washington DC airport. He tried to go through a secure door, thinking it was a lift and was arrested for being drunk and disorderly.This is what the arresting officer reported: “I approached the individual and asked what had happened, and in HIS BROKEN ENGLISH he stated he went through the door ...because he thought it was a lify. The subject provided a British passport and the individual was identified as Wayne Mark Rooney.”

I suspect he was speaking as he always does but bus accent was not recognised by the American officials. They have clearly never heard the English spoken by the group of semi-feral youths who travelled on the same tram as us the other day. Even we had difficulty understanding them.

Perhaps their English was also “broken”.
Posted by Anthea at 04:44