Working some things out.

Apparently Donald Tusk would like the UK to decide to revoke article 50 and stay in Europe. It’s nice to know someone loves us! Even if we can’t quite work out what we want to do.

Here’s joke (of sorts)someone passed on to me:-

An Englishman, a Frenchman, a Spaniard and a German are all standing watching a a street performer do some excellent juggling. The juggler notices that the four gentlemen have a very poor view, so he stands up on a large wooden box and call out, “Can you all see me now?”

You have to pronounce answers correctly, putting a bit if emphasis on "si", for it to work of course.

Not the greatest joke in the world.

And here’s a cartoon:- 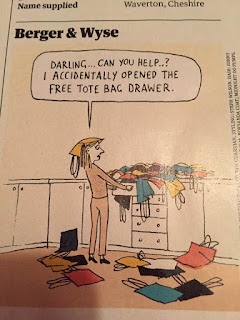 I don’t have a collection of free tote bags but, like many households, we still have far more plastic carrier bags than we ever need. Lately the best carrier bags are the sort which biodegrade and can therefore be used in the compostable rubbish bin. Then there is a delicatessen near us which sells olives and the like in plastic post which can be put straight into the compost bin! And the Guardian newspaper now puts the various small, losable bits of Saturday’s paper into what looks like a plastic bag but is actually made from potato starch.

Some establishments are doing their bit to save the world.

This morning my daughter in law and I took my small granddaughter on an adventure. Advertised as an Easter egg hunt, it was really a clever ploy to get children to walk around in a wood, finding out stuff about birds and writing down answers to question. When they had collected all the info they returned to the starting point and were given an Easter egg. 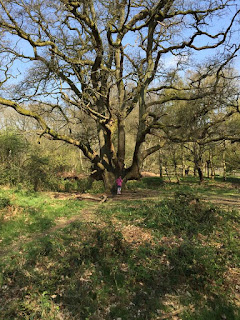 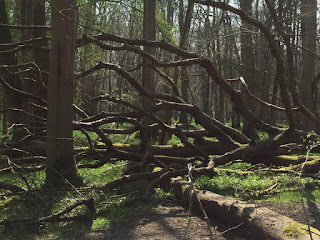 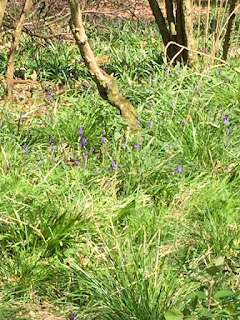 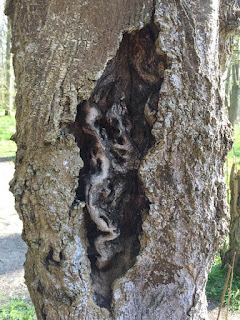 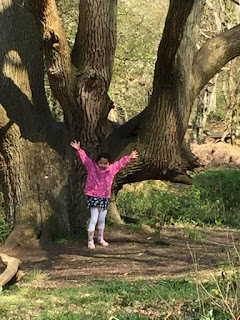 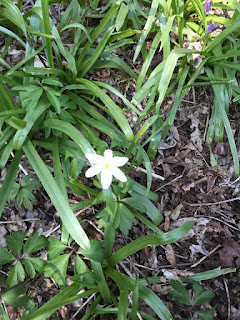 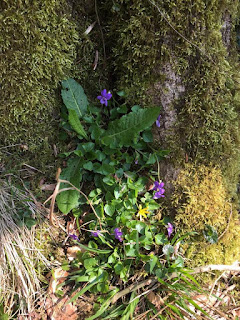 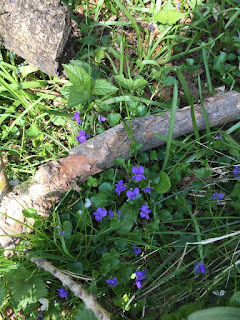 A brilliant bit of coordination between Cadbury’s and the National Trust.
Posted by Anthea at 07:51