Back in Vigo. Photos at last!

Back in Vigo, after some preferential treatment by the driver who took us and four or five other people to Porto from Figueira. He discovered that nobody actually needed to be at Porto airport, knew that we had the chance of a bus from Avenida Aliados at 1.30 and therefore made us his priority. We caught the bus, by the skin of our teeth after almost getting locked in the loo at Aliados MacDonalds, and we were back in Vigo by late afternoon.

Time for some Figueira photos at last:

Sunshine on the autumn colours in the trees. 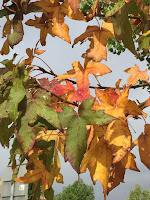 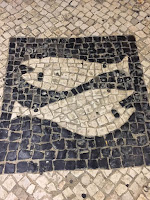 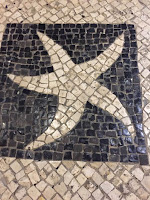 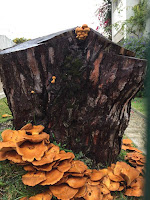 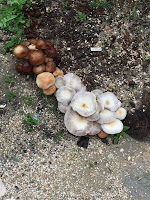 Casinos old and new in Figueira. 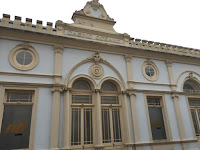 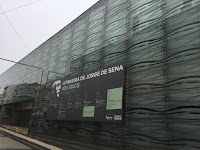 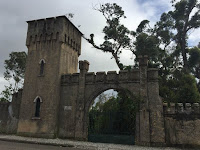 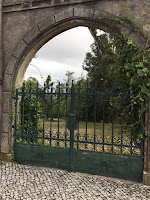 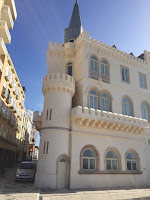 And work being done on the building next door to it. 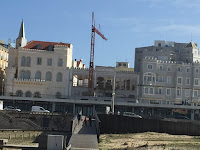 Going to the lighthouse. 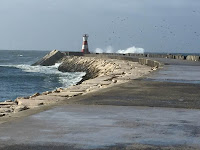 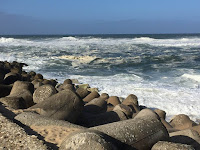 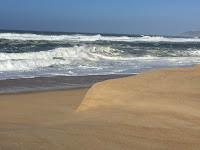 An excellent “perfumaria” turned into a pub. 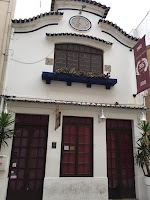 The actual eponymous Figueira da Foz - the Fig Tree on the Estuary. 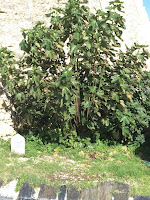