Most of us at some time or other have asked ourselves which eight discs we would take with us to that desert islands and what our luxury would be. We’ve almost all played the game of compiling our ten favourite films of all time. But what about the thing you would like to receive a lifetime supply of? In today’s Guardian magazine there was a feature about people who had won competitions with a lifetime supply of ... as the prize.

One received a lifetime supply of loo roll, amassing so much that he had to put it in a trailer when he moved house. He gave everyone loo roll for Christmas one year -cheapskate! And then his supply stopped. He reckoned that the awarders had calculated how much an average man would need in a lifetime and when they had supplied it, stopped sending more. Would they have calculated differently for a woman? That’s another issue. It still makes him laugh when he buys loo roll.

One young man was awarded a lifetime supply of Kentucky Fried Chicken. Initially very pleased, he eventually grew tired of it and now rarely takes advantage of his KFC vouchers. Similarly a lady who won a lifetime supply of ice cream at the age of 76 wonders if she will continue to be so pleased if she is still around at 96.

The trouble with treats is that they should never become routine.

Apparently it is possible to have too much of a good thing.

Nike is trying to find a way to fix problems with its self-lacing shoes. They were designed for basketball players, so that they could adjust the settings at the touch of a button from the one required for playing to a game to that needed for resting on the sidelines. Some users have reported connection problems!!

Who even knew that there was a call for such a thing?

Life is full of strangeness!

And something else is puzzling me. I found this in a report about Derek Hatton and his flash in the pan re-entry and re-exit from the Labour party:-

“The 71-year-old has been suspended pending an investigation into a tweet he posted in 2012 blaming Jews for Israeli government policy.

The tweet, which resurfaced after he was readmitted to the party on Monday, said: “Jewish people with any sense of humanity need to start speaking out publicly against the ruthless murdering being carried out by Israel!””

Am I missing something. Where exactly does that tweet say that Jews are responsible for Israeli government policy? Surely it simply says that Jewish people should speak out against it and disown it.

Oh boy! This will keep rumbling on!

In the meantime, here are some more pics of cars in Havana, Cuba. 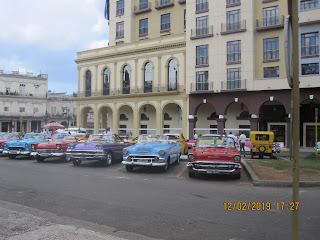 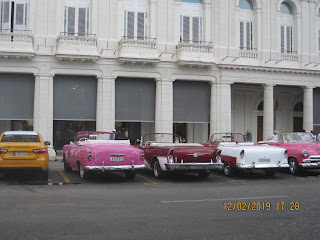 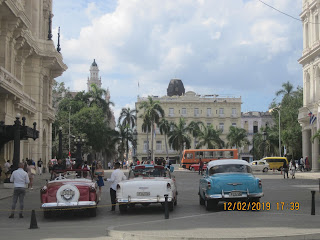 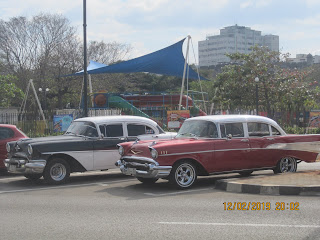 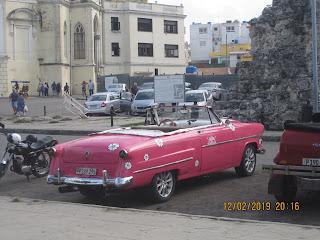 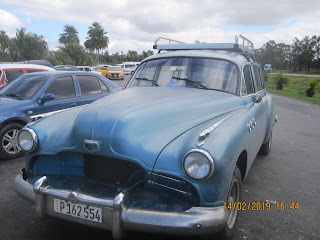 And one motorbike and sidecar! 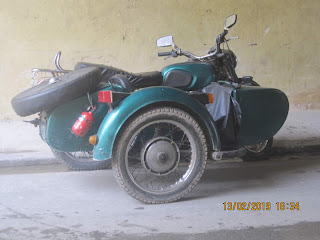 And some of the colourful people. 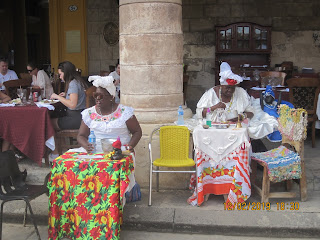 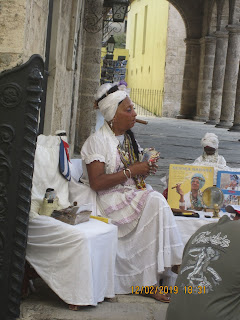 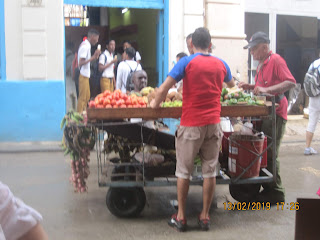 And views of the countryside in Viñales valley. 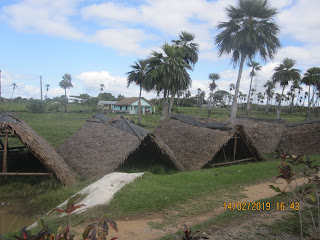 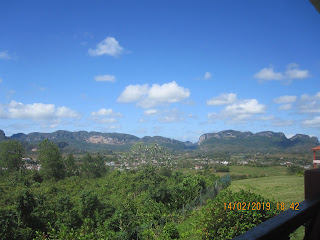 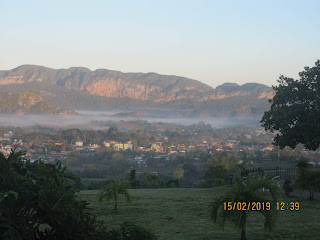 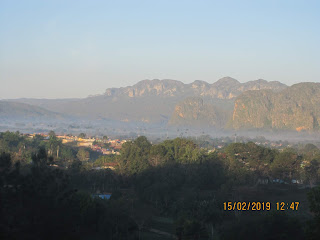 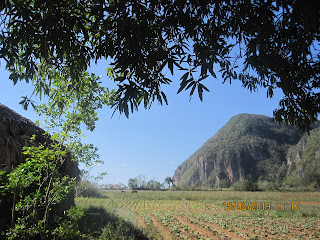 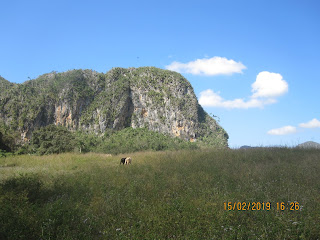 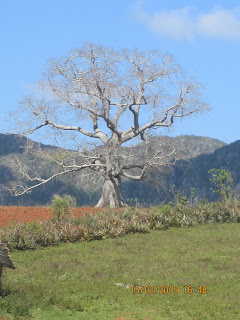 This last is the tree underneath which people leave offerings to ask for a wish to be granted - for example, a suitcase if they want to travel.